Candelariá Church is one of the respected churches in Rio de Janeiro. The church is built and decorated from 1775 to late 19th century. The interior of the church is designed in a Neo-Renaissance style with a little mix of Baroque Façade. This church is dedicated to Virgin of Candelariá. The legend says that there is a ship sank called “Candelariá” near Rio de Janeiro and there is Spanish people aboard that ship and they decided to build a church there. 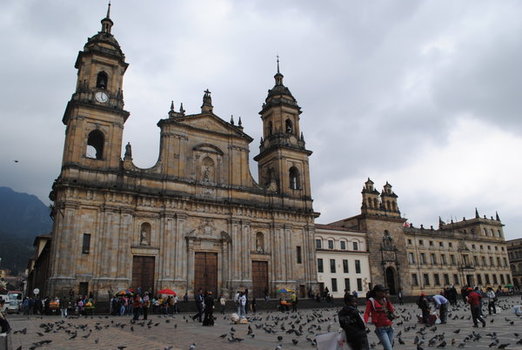